If you have any interest in bodybuilding or even training in general, you’ve probably heard of creatine supplementation. Being one of the most studied supplements out in the market, there are hundreds of studies and articles proving its effectiveness and safety.

Basically, the way creatine works is by increasing your phosphocreatine stores, making it easier for the body to resynthesize adenosine triphosphate (ATP), which is the immediate energy compound utilized to drive several processes in living cells, including muscle contraction and nerve impulse propagation, both essential for any physical activity. However, this effect lasts for seconds, ideally up to a minute, when other physiological processes take place to deliver energy to your muscles.

That’s when the beta-alanine kicks in. The way it works is by increasing the skeletal muscle buffer carnosine (which is also sold as separate supplement). Carnosine delays the natural process known as acidosis, by which your muscles start to ache, burn, decline in strength until you eventually can’t contract them properly anymore during a set.

Lifters who supplement with 4-6g of beta-alanine on a daily basis experience increased muscle carnosine by up to 60% after one month. After an additional 35 days of taking beta-alanine daily, another 20% bump is to be expected.

For this reason, the creatine and beta-alanine stack is probably the best bang-for-your-buck in the supplementation realm, with little to no side effects to be experienced by healthy individuals. With this stack you can expect:

The main point of difficulty with this stack is that, while the 5g-a-day typical creatine dose can be taken at once, preferably with a fast-acting source of carbohydrates for better absorption, beta-alanine has short half-life, with its effects being maximized when you divide its 4-6g dose in 4 hour intervals (1 to 1.5g split doses).

Also, another point of consideration is that supplementing with taurine is advised, as beta-alanine is known to deplete taurine levels.

As an additional effect, since its molecular structure is similar GABA and L-Glycine, two powerful neurotransmitters, many classify beta-alanine as a secondary neurotransmitter, as it satisfies a number of the classical prerequisite criteria for being called so. This explains why many beta-alanine users also experience a mild stimulatory effect.

The post COVID-19 world we live in right now still suffers from a huge spike in amino-acids prices, but even so this stack is still quite inexpensive, while being one of the most powerful combos in the supplementation industry. As such, I’d definitely recommend you give it a try and see for yourself the difference this combo can make to your gains and performance in the gym. 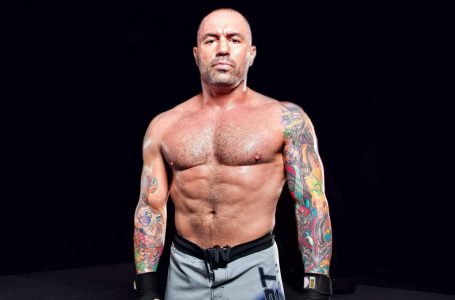 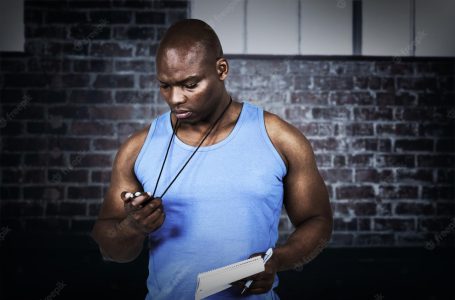 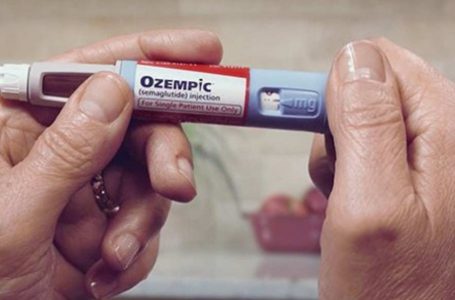 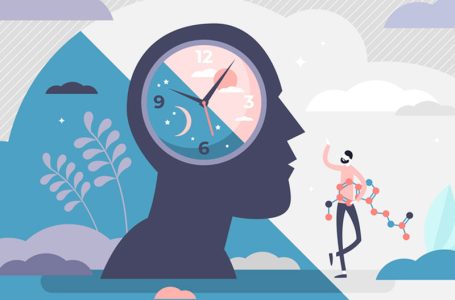 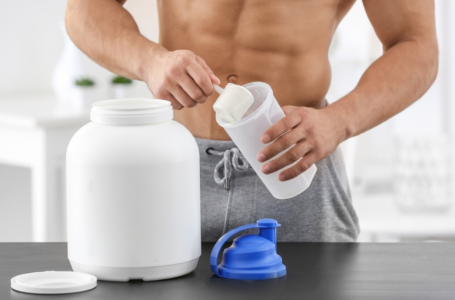