A direct extrapolation of the effects observed in a clinical trial in rodents or other animals to one in humans cannot be used based solely on body weight due to differences in metabolism of the different species.

An example of this would be to calculate human equivalent doses multiplying the doses given to the animal by the weight of an average human being, this is very stupid and unfortunately the internet is full of pseudoscientific influencers using this type of erroneous extrapolation (for example “recommending” gigantic doses of Cardarine as safe).

You cant directly extrapolate doses from animals to humans, you need to loo at the attached pic and use the following formula: DEH (mg / kg) = Animal dose (mg / kg) * (Animal Km: Human Km)

First I will explain the theory then I will give a practical example with Cardarine.

The biggest mistake is that it is not taken into account that the use of oxygen and caloric expenditure are much higher in rodents (or other types of animals) than in humans, basically they metabolize any substance much faster.

That said, it should be quite obvious that the relationship between body weight (in kg) and surface area (in m2), the so-called Km factor, can be used as a relative measure of an animal’s metabolic rate.

Using the data provided by Rubner, we can calculate the Km factors:

Therefore human metabolism is the equivalent of 8% of the metabolic rate of a mouse.

Using these values, equivalent doses for a species can be calculated using the following equation created by Reagan-Shaw:

Nair and Jacob provide us with a fairly good summary table of all this, which is based on data provided by the FDA in the document: “Estimating the Maximum Safe Starting Dose in Initial Clinical Trials for Therapeutics in Adult Healthy Volunteers”

An example would be Cardarine, when a pretty famous celebrity calculated the human equivalent doses only by multiplying the dose used in the study by the weight of an average human being, and obviously, this would be equivalent to ingesting hundreds of grams above the correct dose. 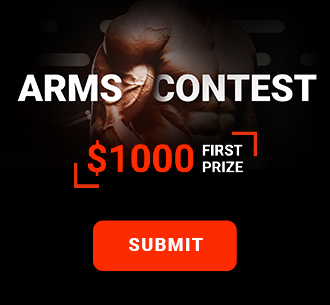