Peptides are short strings of amino acids, typically containing 2 to 50 amino acids. This is the stuff that proteins are made of, but proteins are longer chains of them. Peptides exist naturally in the human body, and can also be found in both vegetal and animal protein sources, including fish, meat, dairy, poultry, eggs, beans, lentils and whole grains. Peptide supplements can be made either by isolating these natural occurring peptides or by combining amino acids individually in the desired order.

Because peptides are smaller, broken-down chains of amino acids, they are absorbed quickly by the body and some even have ability to penetrate various tissues. The structure of peptides is similar to certain hormones and/or messaging compounds that have diverse effects in the body and are involved in a variety of processes including the production of hormones and DNA.

But what can peptides do in your body? As discussed before, peptides can engage and activate several receptors throughout the human body, influencing a variety of bodily processes. These include:

And that’s why peptides are of interest to bodybuilders and athletes in general. However, not all peptides are made the same, and one particular group of them stands out from the rest: the growth hormone secretagogues (GHS). That is because, as the name suggests, these peptides can stimulate the production and release of human growth hormone (HGH), which is a naturally occurring hormone secreted by the pituitary gland known for its ability to increase insulin-like growth factor (IGF-1) levels, thus enhancing muscle protein production and growth while also indirectly promoting the breakdown of body fat.

The most popular GHSs for bodybuilding include:

Although we have different categories, these peptides stimulate the release and production of HGH by the body, each of them in a slightly different way of action. Also, manufacturers often work to improve the characteristics of these compounds, altering their pharmacokinetics for example, which helps the peptide stay longer in the body and prolong its effects to the maximum. Peptides are often tagged with the acronym “DAC”, which stands for Drug Affinity Complex, a technology that protects said peptides from peptidase degradation as well as preventing rapid kidney extraction in order to allow these peptides to stay in the body for long enough to act.

Several studies have been done that demonstrate the correlation between the use of GHS peptides and the increase of HGH and IGF-1 in humans. As such, many in the bodybuilding community believe these peptides to be an alternative to HGH with fewer disadvantages, including the more accessible price point. 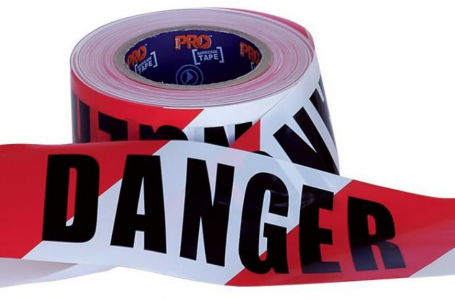 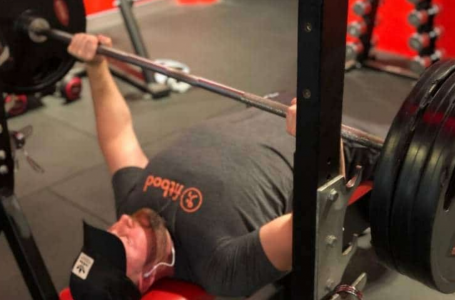 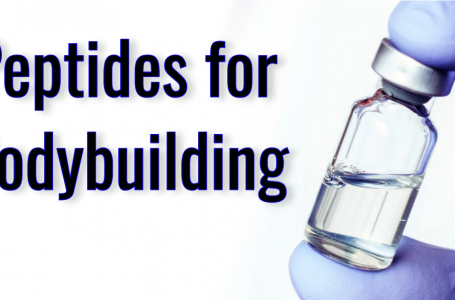 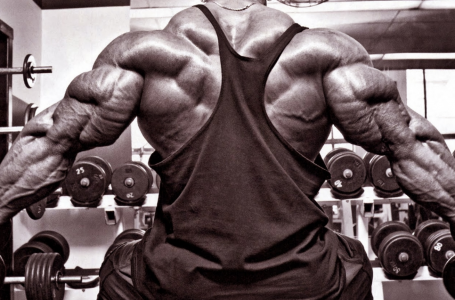 Weak points – How to stimulate and develop them 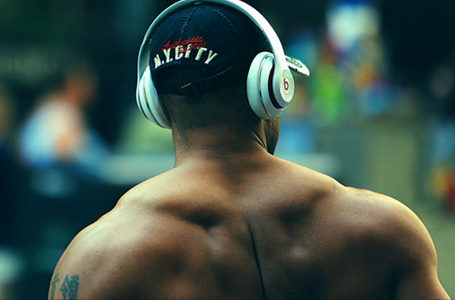 Does music help you train harder?